on April 26, 2009
News:
26-04-2009:
Lucky Singh takes one of the free promo spots for guitar idol finalists... Fot those of you who may have missed Lucky's work, he has three releases currently available. 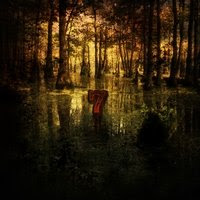 In a world on the brink of peace, a single co-ordinated Terrorist attack brings about a military conflict which will shatter the lives of everyone.... But all this may not be what it seems. An ancient evil has woken from its slumber and it has its own plans for apocalyptic world domination!

Combining narrative story telling, complex and emotive guitar melody's and technical drumming and set against a thematic orchestration that comes complete with a full comic book! Project 8105 is for fans of music/instrumental music/horror/action & comic book movies. 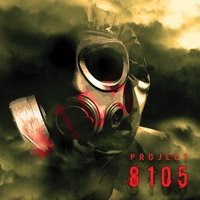 They want to go to Japan...

Tokyo Rules grew from the passion Lucky has for Japanese culture. He wanted to create an album that was his ode to a beautiful country. Having been a fan of the Manga/Anime movies through to the J-Pop music genre, there was no better excuse for him to produce an album that was geared more for the mainstream, music that would be catchy but also straight up fun.

The whole album features 12 original songs that are grouped into clusters of 2-3 songs. Characters and stories have been created for each cluster of songs, however, the album wasn't written with the intention of it being conceptual but it does touch on elements of the Japanese culture. The song topics range from romance through to politics.

You are guaranteed to find yourselves humming along to these songs, Tokyo Rules is commercial music with a much needed facelift! 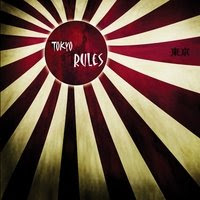