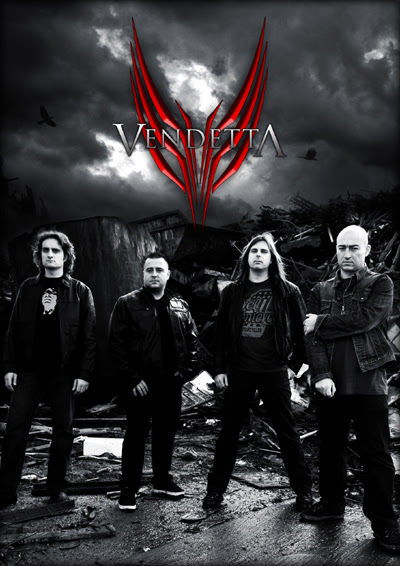 With the release of their 2nd album "Heretic Nation" just under 2 weeks away (November 6th), England's hottest up and coming traditional metal act Vendettahave unveileved the promotional video for the second offering from the album with"New Horizon".

The video is now showing at YouTube, visit http://www.youtube.com/watch?v=x9SElfrEEYg.

As mentioned Heretic Nation is released next Friday and full information on the album is available at http://www.lionmusic.com/cd/hereticnation.htm

The band also have some live dates lined up in the NE of England. 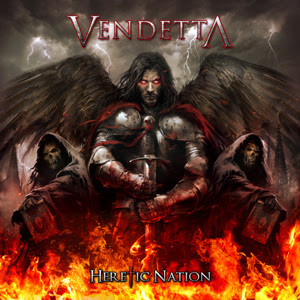