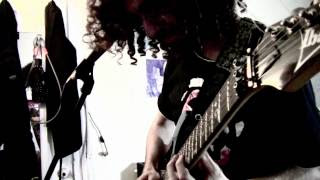 
And I don't know which way to turn..