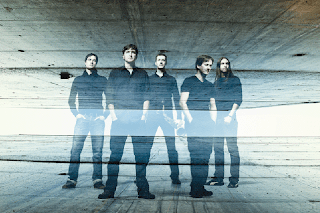 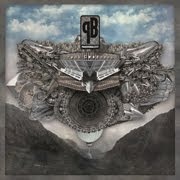 The music of Panzerballett has been designed to function as a perfect workout to highly develop, expand, and reinforce the connections between the brain and each muscle used for head banging. Some have reported head shaking as an early side-effect that mostly, after prolonged exposure, develops into smiling and sometimes even rapturous laughter.

Giant Steps (J. Coltrane) is included on the Tank Goodness.

"Very well done. Normally, I don't like people re-arranging my father's music but this was a pleasant surprise." - Dweezil Zappa

"What you are doing is truly innovative and refreshing, not to say ingenious." - Mattias IA Eklundh, Freak Kitchen