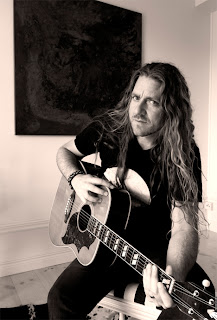 Lion Music are delighted to announce the forthcoming release of “Pictures From A Time Traveller”, the incredible debut instrumental album from Evergrey guitar-master MARCUS JIDELL. Featuring 7 tracks of outstanding, diverse and top shelf virtuoso guitar excellence, “Pictures From A Time Traveller” gets its digital release on 16 August 2013 via Lion Music.

Marcus Jidell is one of the most respected metal guitarists to have come out of Sweden since Yngwie Malmsteen. With a guitar style that has won him universal acclaim, Marcus is a current member of one of Sweden’s biggest and hardest touring metal acts Evergrey, and has previously worked with prog-metallers Royal Hunt.

Marcus has a very personalised sound, extremely heavy at one end, yet extremely melodic at the other, all the time with a superb feel for phrasing and originality of song craft, and its these traits which are evident throughout “Pictures From A Time Traveller”. 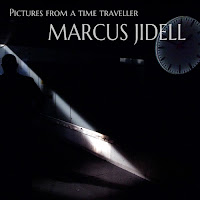