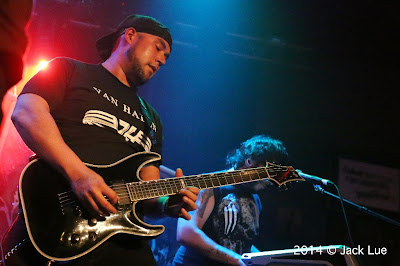 Shattered Sun has been gradually compiling the line-up needed to surpass the surface that defines today’s genre of metal. The core formation began with the three members who shared common history and contributions to the live music scene in their hometown. 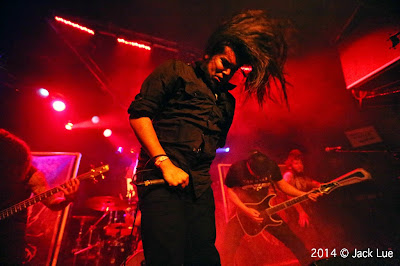 Guitarist, Daniel Trejo and drummer, Robert Garza bring song structure and arrangement to the basis of Shattered Sun’s sound, while lead vocalist, Marcos Leal is responsible for the song hooks you can’t ignore. 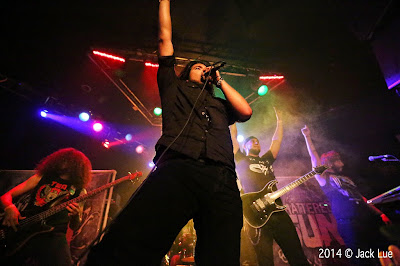 Shattered Sun began moving forward by incorporating bassist, Joseph Guajardo to complete the rhythm section and keyboardist, Henry Garza to develop a more signature sound. The line-up was finalized with lead guitarist, Jessie Santos to fulfill their desired melodic, yet heavy sound. In 2011, 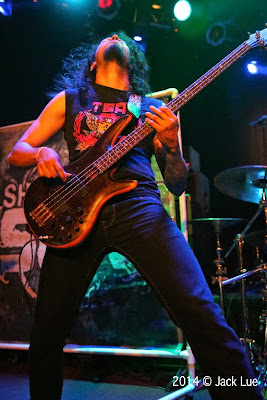 Shattered Sun went in to record their first EP “Confessions” with producer, Robert Beltran at Precision Studio, LLC in Corpus Christi, TX. Shattered Sun followed the recording with heavy support by joining national tours, along with their own, to bring recognition to the EP, as well as their name. Currently, 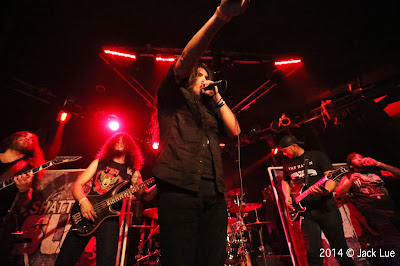 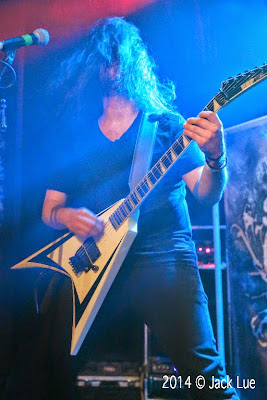 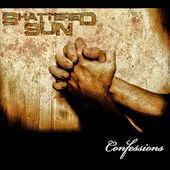 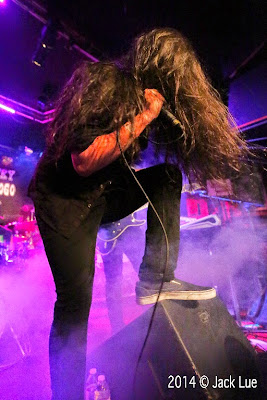 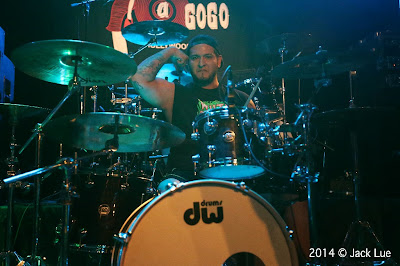