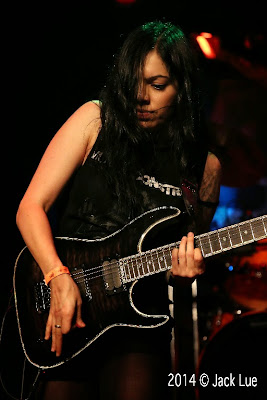 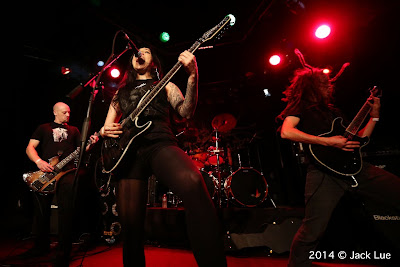 Elizabeth Schall first came into the music scene when she was recruited to join the death metal band Winterthrall in 2003. She departed from the band two years later.[1] 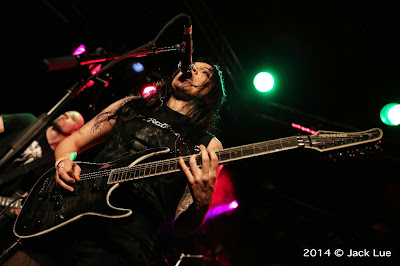 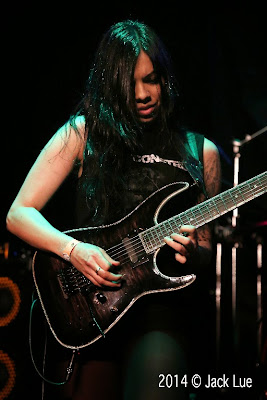 Shortly before she left from the Maidens in October 2006, Schall formed the death metal band Manslaughter with drummer Mike Caffell. They recorded one EP before recruiting guitarist Manuel Villareal and bassist William Toledo. Following a brief tour, Villareal and Toledo left the band. Once again as a duo, Schall and Caffell recorded their first album Within One, then renamed the band Dreaming Dead and recruited bassist Juan Ramirez. 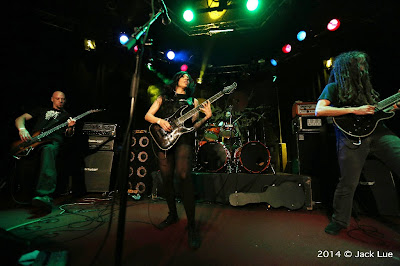 On September 30, 2008, Ibex Moon Records announced they have signed a record deal with Dreaming Dead. Within One was released on CD on January 20, 2009.[3] As the band focused on writing and performing as a trio of Schall, Caffell and Ramirez. 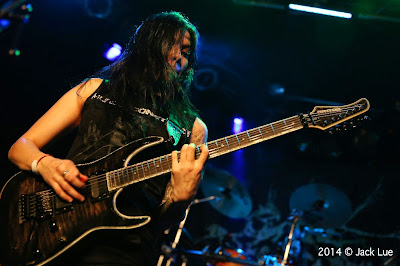 Schall rejoined the Maidens on June 2010 in a guest appearance as "Deena Murray".[4] 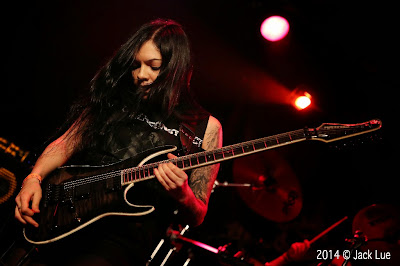 Schall cites Peter Tägtgren and Jeff Loomis among her influences, as well as Cryptopsy, Metallica, Megadeth and Slayer.[5] 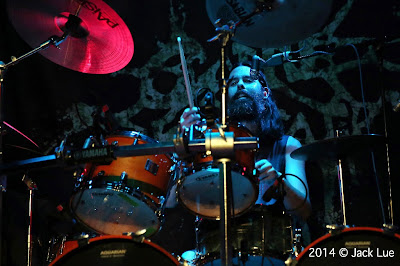