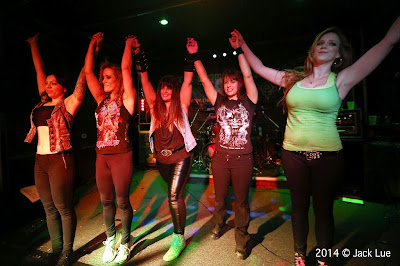 The Iron Maidens is an American heavy metal band from Los Angeles, California. Formed in 2001.

For this show the band was 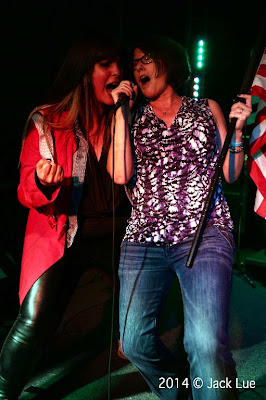 The Iron Maidens with special guest singer Jenny Taylor Warren. Jenny was the original Iron Maidens singer back in the day. 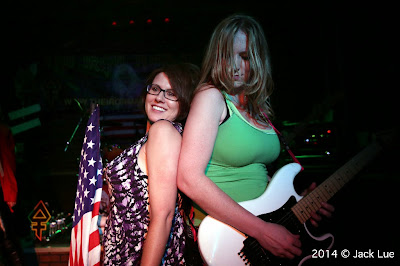 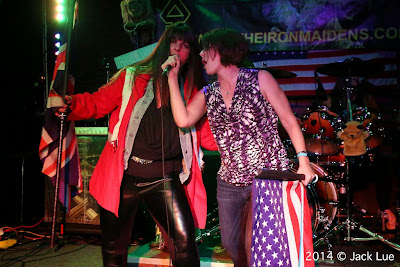 The show also feature a welcome return of Elizabeth Schall alongside Courtney Cox. 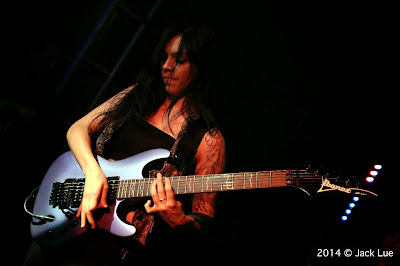 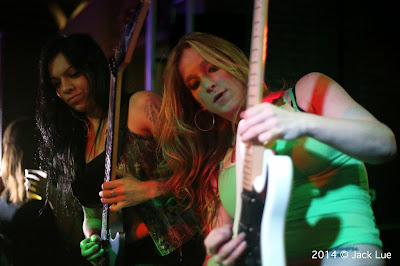 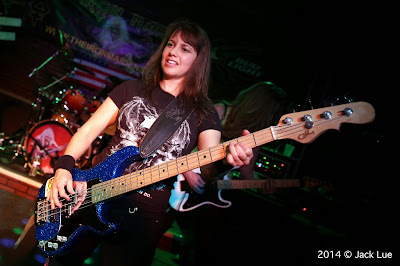 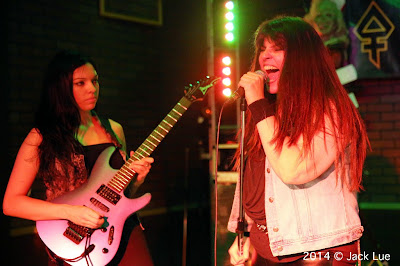 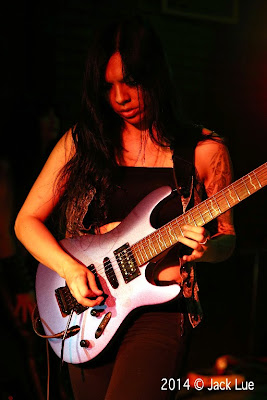