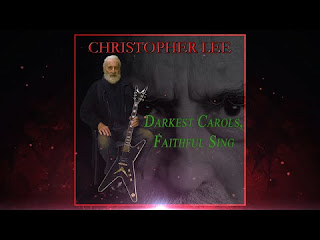 Sir Christopher Lee has died at the age of 93.

In his 80s he began working on a series of heavy metal albums. The first, Charlemagne: By the Sword and the Cross, won him the Spirit Of Metal Award at Metal Hammer’s 2010 Golden Gods, and it was followed by 2013’s Charlemagne: The Omens of Death. He released an EP called Metal Knight last year. 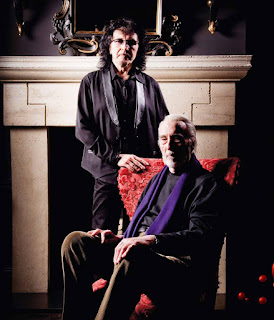 So sad to hear about the loss of Sir Christopher Lee. The man was truly a legend and such a great inspiration for me and millions of others. His legacy will live on in the hearts of all his fans. My wife Maria and I will remember him with great fondness.

Our thoughts are with his wife Gitta, daughter Christina and family. -Tony 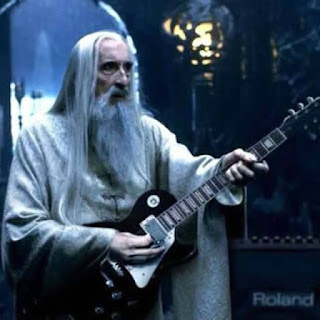 I just heard that Legend Christopher Lee died and I need to say it was a privilege making music and playing guitar for his albums, I always liked Lord of the rings and I feel so lucky! RIP Christoper Lee 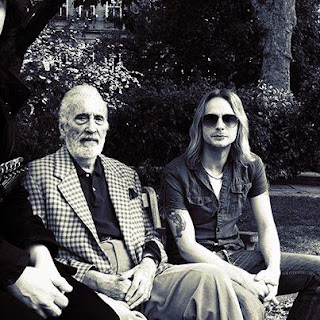 Richie Faulkner
Saddened to hear of the passing of Sir Christopher Lee. The absolute meaning of the word LEGEND. An inspiration to me and millions around the globe, he is now at one with the force. Thank you sir Christopher, may your legend never die. X