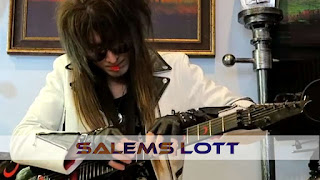 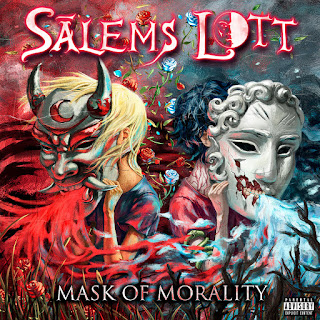 “The full record combines Part 1 (three tracks) with the remaining seven tracks to make a total of ten tracks. In addition, the first three 'instant gratification tracks' are a careful selection intended to introduce the listener into the world, sound and philosophy of Mask Of Morality. Just like any piece of art that has any worth, Mask Of Morality challenges the trendy mindset of our current society. It's a record that challenges the dogmatic righteousness of modern morality which attempts to force you into thinking, speaking and acting in a particular 'good' way and enforces these ideals through mob mentality retribution. It's also a harsh dose of reality that tells you that you are responsible for your destiny and to take responsibility and action into fixing your life rather than wallowing in a self-pity victim mentality and blaming outside sources."
credits
released April 6, 2018