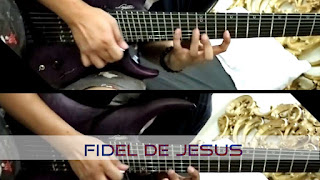 Here's another thing that I've been wanting to do for quite a while now, and that is to record a single take playthrough of Xeno Devata's Afterlife! It is rearranged a bit after the new members had joined in, so what you are hearing or watching is pretty much what we play in a full band setting. Hope you enjoy and please share if you dig!

Shoutout also to Nof Customs for always keeping my guitar in tip-top shape! 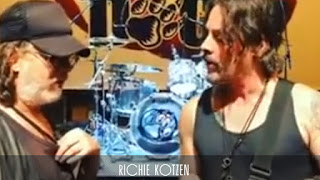