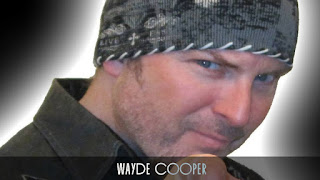 A song I wrote and sent to Mike Varney back in 1993. This is one of 4 song I sent Mike. Mike later put me in his Mike Varney's Hometown Heroes article in Guitar World March 1994. 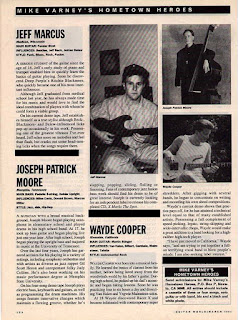 All of these songs were re-released in 2003.

Catch up with Wade https://www.facebook.com/shredfestival 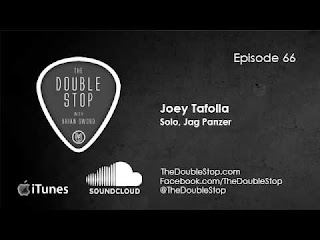 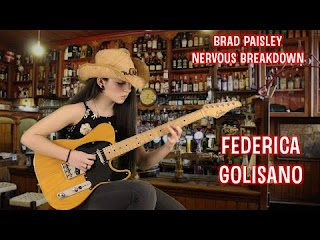