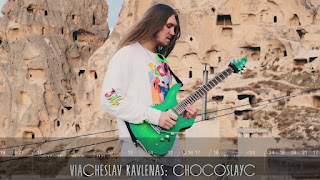 Some compositions are closely connected with a certain period of time in which genuinely significant events took place. The whole range of emotions is easily flows into music and becomes one with it. “Vortex” is one of those tracks. So I couldn’t just left it behind and complemented it with a visual content. The slight, ethereal melody became the defining factor in choosing such an identical place for shooting as Cappadocia. 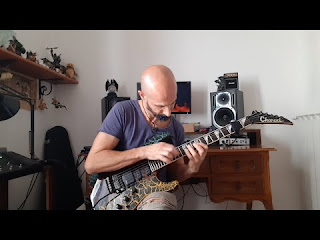