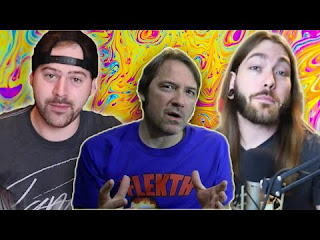 NEW GUITOLOGIST MERCH: Use the code FLEX10 for 10% off through the first of the year. https://bit.ly/GuitologistMerch
Save 10% on Native Sons Straps with this code: GUITOLOGIST10 https://www.nativesonsgoods.com/
Over the past month, several well-known guitar players have been accused of using clever audio and video editing to fake guitar playing videos on Instagram. Among those accused have been Manuel Gardner Fernandes, ichika_mo, Charles Caswell, and Lucas Mann of Rings of Saturn. Several YouTubers have made videos on the subject, including Jared Dines, Jack Gardiner (whose video "Fake Guitar Playing - It Needs to STOP!" seems to have kicked off the controversy), DOVYDAS, Stevie T, kmac, Levi Clay and Leon Todd. In this video we'll touch upon the controversy and also discuss why mental illnesses like depression, agoraphobia, and anxiety seem to be rampant among this community of "shred" guitarists. 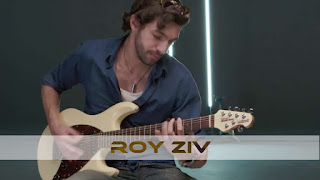